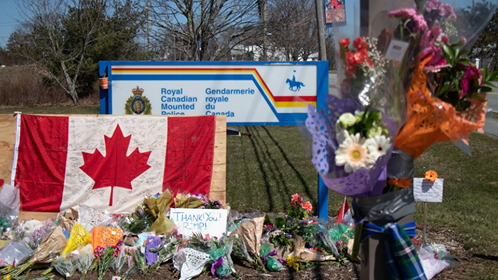 July 28, 2020, Ottawa, (Ontario) – Today, Chris d’Entremont, Shadow Minister for Official Languages and the Atlantic Canada Opportunities Agency and Member of Parliament for West Nova, and Pierre Paul-Hus, Shadow Minister for Public Safety, Border Security, and Emergency Preparedness, issued the following statement regarding the federal government’s decision to cancel the planned public review and instead proceed with a full public inquiry into the tragedy that occurred in Nova Scotia on April 18th and 19th:“Canada’s Conservatives support a full independent public inquiry into the horrific attack that took the lives of twenty-two Nova Scotians in April. Our thoughts continue to be with the families, friends and loved ones of the victims.

“For months, the families of the victims have been calling for a public inquiry to get answers.  Those calls were shamefully ignored by the Trudeau and McNeil Liberals, who instead announced a public review last week.  As many Nova Scotians have pointed out, the public review fell far short of what was expected and deserved.

“While today’s announcement is welcome, it raises a number of serious questions.  Why wasn’t a public inquiry announced on Friday?  Why do the families continually have to fight their government for the transparency and answers they deserve? And how can Nova Scotians trust this process after its flawed start?

“Nova Scotians deserve a government they can trust, who will stand up for their priorities.  It’s clear that the Trudeau Liberals have let them down again.  Conservatives will continue to fight for the answers you deserve.”